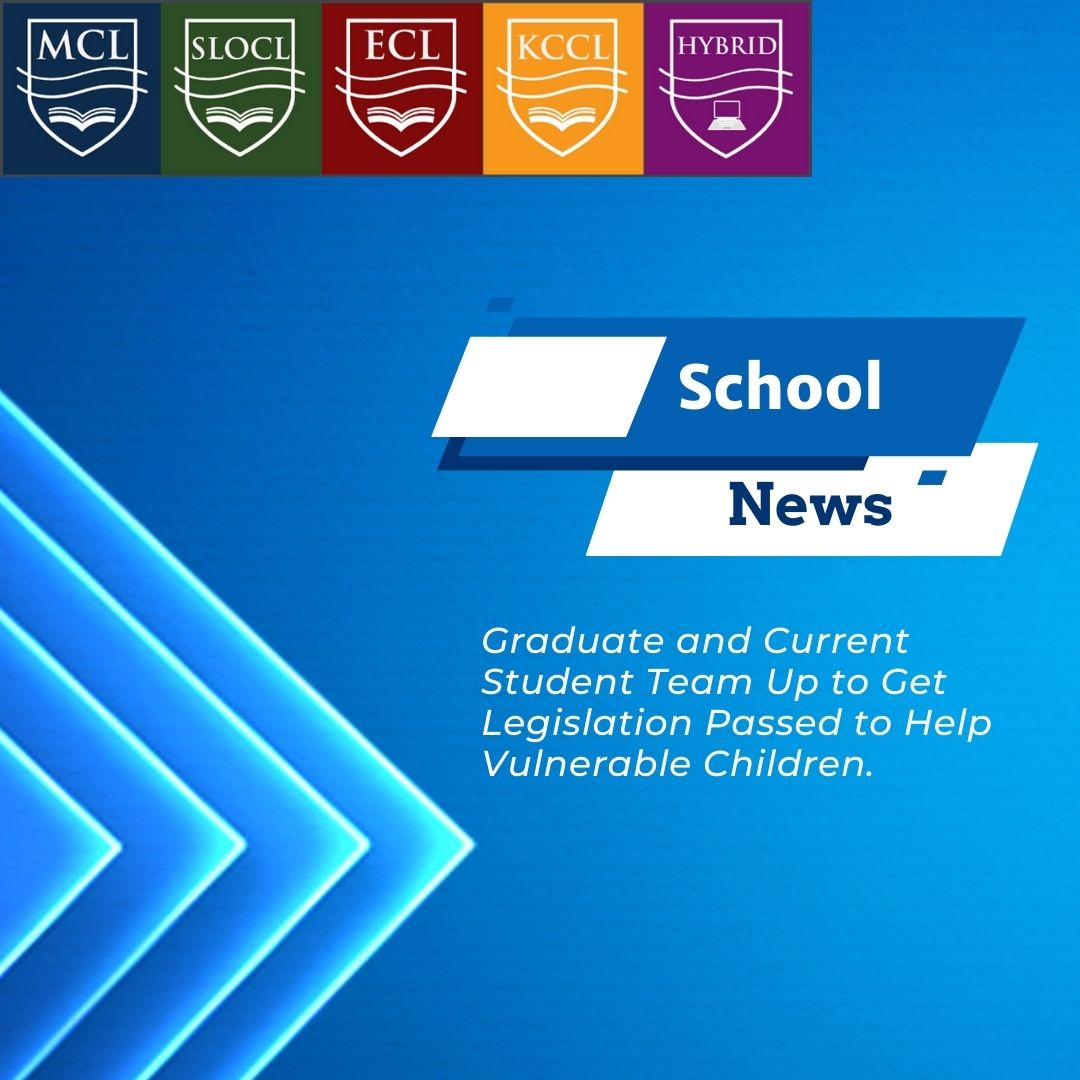 By Christopher Reed and Fred Harrington

Fred Harrington, Ph.D. (Class of 2027) and Christopher Reed (MCL Class of 2012), colleagues at Nonprofits Insurance Alliance, identified a problem, crafted a legislative solution, assembled a coalition, created supporting collateral, and helped get that legislation passed in Pennsylvania. The legislation passed the state house and senate with full bipartisan support and became law after signature by the governor. This legislative solution is now being considered a model by states that are diverse as California, Florida, Missouri, New Jersey, and Washington.

Many nonprofits that provide state-mandated services are required to sign indemnification agreements in their contracts with the state actors (city, county, or state funders).  It is one thing to agree in that contract to defend and indemnify partners to that contract for negligence or wrongdoing by the nonprofit.  It is another thing completely for a nonprofit to be forced through “take it or leave it” contract language to agree to indemnify the state actor when the state actor is negligent (or worse) and partially or wholly legally responsible for the harm. Often state actors will use their leverage over the nonprofit to force the nonprofit to take on this responsibility if they want to the contract. The result, in addition to being completely unfair, is a disconnecting of the cause of the harm from the economic consequences for the harm, preventing accountability and resulting in ongoing and increasing harm to the vulnerable population being served.  It also results in a shifting of all economic consequences to the nonprofit that may have contributed only partially or not at all to causing the harm when the economic consequences should attach to the party that legally caused the harm.

Fred and Chris researched several solutions to the problem. These included:

While 1, 2, and 3 had various attractive aspects, each had a fatal flaw.  Number 4 promised to be a steep climb, but the only sustainable solution. Solution 4 did not allow regulators to easily fall back into shifting risk unfairly like 1 and did not require continuous ongoing vigilance and legal expenses like 2. Additionally, solution 4 did not face the legislative near impossibility of dictating contract terms to numerous state, county, and city agencies, which would all fight against any language that dictated their contract language, like 3.

Once they decided on a legislative solution, a legislative advocate who could lead the effort in the state was needed. Contacts in that state (Pennsylvania) noted that a member of the assembly had serially introduced a related bill in the correct committee, which made this assembly person a great choice to get the solution through the legislature.

Working for an out-of-state entity, Fred and Chris knew they would need a coalition of in-state advocates to convince the assembly member to introduce this solution as a bill and get the support needed to pass it. They identified and reached out to key umbrella groups that would be well-positioned to build a coalition. A number of these groups already had some legislative initiatives, with staff, board members, and paid lobbyists focused on legislative efforts they were committed to. That can cut both ways, and in this case did, since all but one of these umbrella groups did not accept the offer to engage because they had their agenda. But the umbrella group that did engage was well-equipped and had worked with the assembly member on prior bills that had been introduced. That umbrella group and its members became key partners in moving this solution from an idea to a law.

Fred and Chris had already crafted the language of a bill that included points of integration with existing Pennsylvania state law but had not yet created persuasive collateral that spelled out the problem in the language best suited to convince stakeholders in the community that this solution would solve the problem. There was recognition of a problem but no clear agreement on how to define it and certainly not on the solution. The bill that had been serially introduced before was a cap on damages that was unpopular with key constituencies based on their belief that it would deny sufficient recovery to injured members of the vulnerable community being served in some cases. This was an especially sensitive issue based on recent high-profile cases related to sexual abuse. Further, there was a question if the cap solution would even be legal under the state constitution. Finally, the cap solution really focused only on limiting soaring costs but did not address the unfair burden shift or lack of accountability for state actors causing harm. Fred and Chris worked in support of the coalition members, with the coalition members taking the lead since those in the state knew the people, the legislative language, and the best ways to persuade those in their communities.

Once the assembly member introduced the legislation, the coalition worked hard and in a coordinated manner to get collateral in front of key members of the relevant legislative committees in both the house and the senate, as well as in front of the members in their districts. There was also an effort to identify people other than the legislators who might oppose the legislation, such as the county counsel and city solicitors groups in the state. Those groups were briefed on the language of the bill and the impacts it would and would not have on them. Eventually, the coalition convinced these groups not to oppose the bill. Finally, the coalition created a dream team of people to appear in front of the relevant committees for a hearing on the bill, including Chris. Ultimately, the bill passed both houses of the Pennsylvania legislature unanimously.

Getting the governor’s signature

Since the bill passed, several groups and organizations in other states have recognized that this bill could solve similar problems in their state, resulting in several of those groups reaching out to the Nonprofits Insurance Alliance. The outcome is that Fred and Chris have helped develop efforts in at least five states as of December 2022, and a national umbrella group is advocating for all of their members to consider working on getting such a law passed in every state.